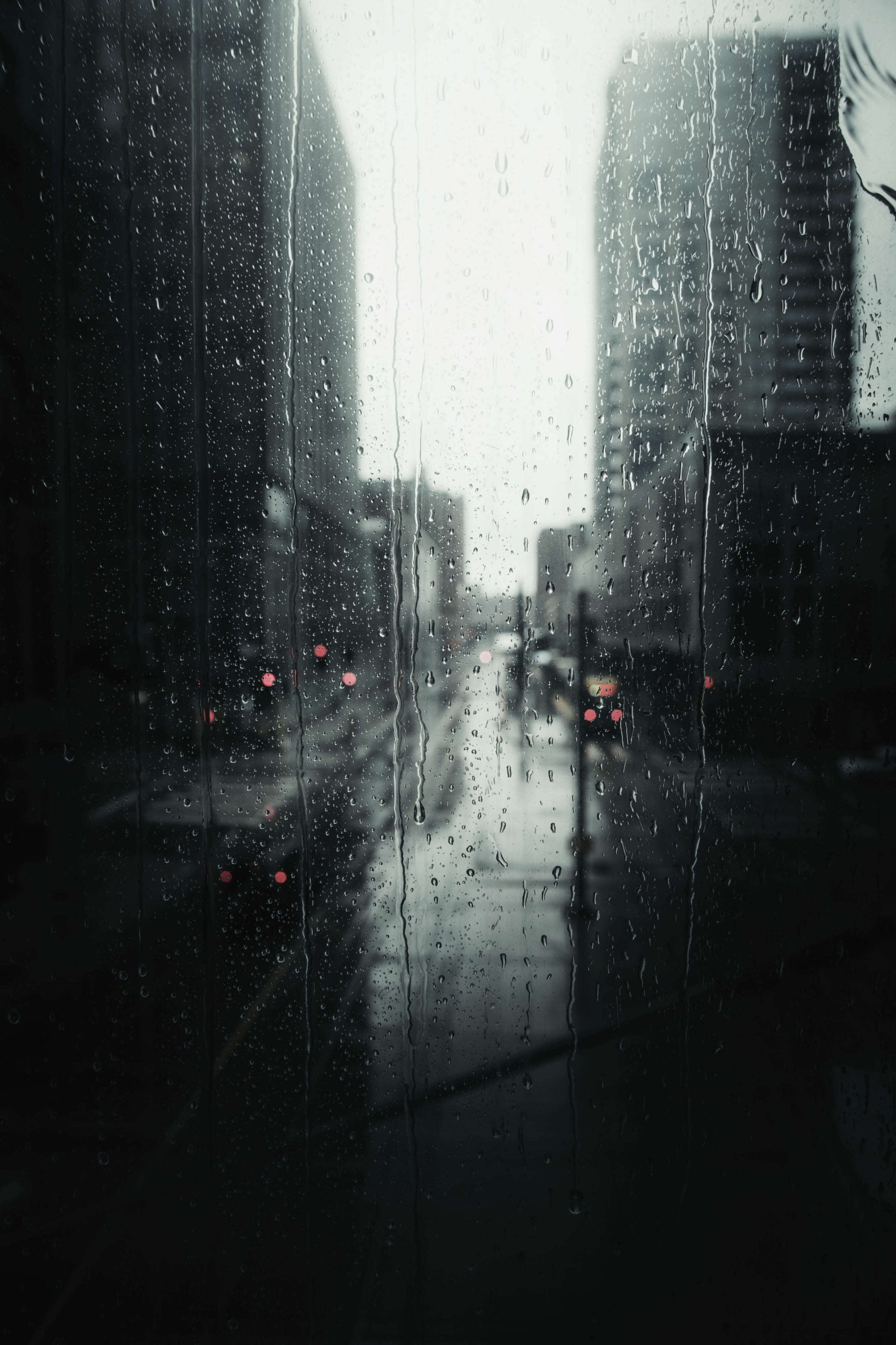 Winding up is a process in which the existence of a company is brought to an end, where assets of a company are collected and realized by a legally appointed liquidator. The proceeds collected will be used to discharge the company’s debt and liabilities.

There are two types and/or modes of winding-up as pursuant to the Companies Act 2016:

This article is mainly focused on winding-up by the Courts, which also known as compulsory winding-up, and its implication on the companies.

Companies winding up by court

Before commencement of a winding-up Petition in Court, two things must be shown:

The above are the general requirements for the application of winding up in Malaysia.

Judgment is usually obtained prior to an application to Court to wind-up the company. Thereafter a Notice of Demand, also known as a “466 Notice”, is served on the company seeking satisfaction of the Judgment. After the lapse of three weeks as per the “466 Notice” compliance time period, Creditors are entitled to file in winding up Petition in Court.

A Deposit of RM3,000-00 will have to be paid by the Petitioner to the Insolvency Department of Malaysia before presentation of Petition in court and an official receipt of the same is to be filed together with the winding up Petition in court.

A Petition is presented to Court with an Affidavit Verifying the. Upon the issuance of the Petition by Court, the Petition is served on the company, the Companies Commission of Malaysia and the Insolvency Department of Malaysia, advertised twice in two local newspapers and gazetted.

Upon compliance of the abovementioned requirement, the parties involves and/or their respective Solicitors need to attend the case management before the Registrar and the said Registrar will issue a Certificate pursuant to Order 28 of the Insolvency (Winding up) Rules 2018.

Subsequently, every Petition shall be advertised and gazetted. Please note that there are requirements that must be complied with under Order 28, and a Petitioner may be subject to a penalty if the Petitioner fails to do so.

Upon realization of the assets, the liquidator calls for proof of debts to be submitted by creditors. Proof of Debt is a document evidencing or supporting a creditor’s claim against the Company.

In distributing the assets, the liquidator shall ascertain the class of the creditors:

On hearing a winding up Petition the Court has wide powers – the Court may dismiss it with or without costs or adjourn the hearing conditionally or unconditionally or make any interim or other order that it thinks fit. However, the Court cannot refuse to make a winding up order on the ground only that the assets of the company does not have sufficient assets or that the company has no assets or in the case of a Petition by a contributory that there will be no assets available for distribution amongst the contributories.