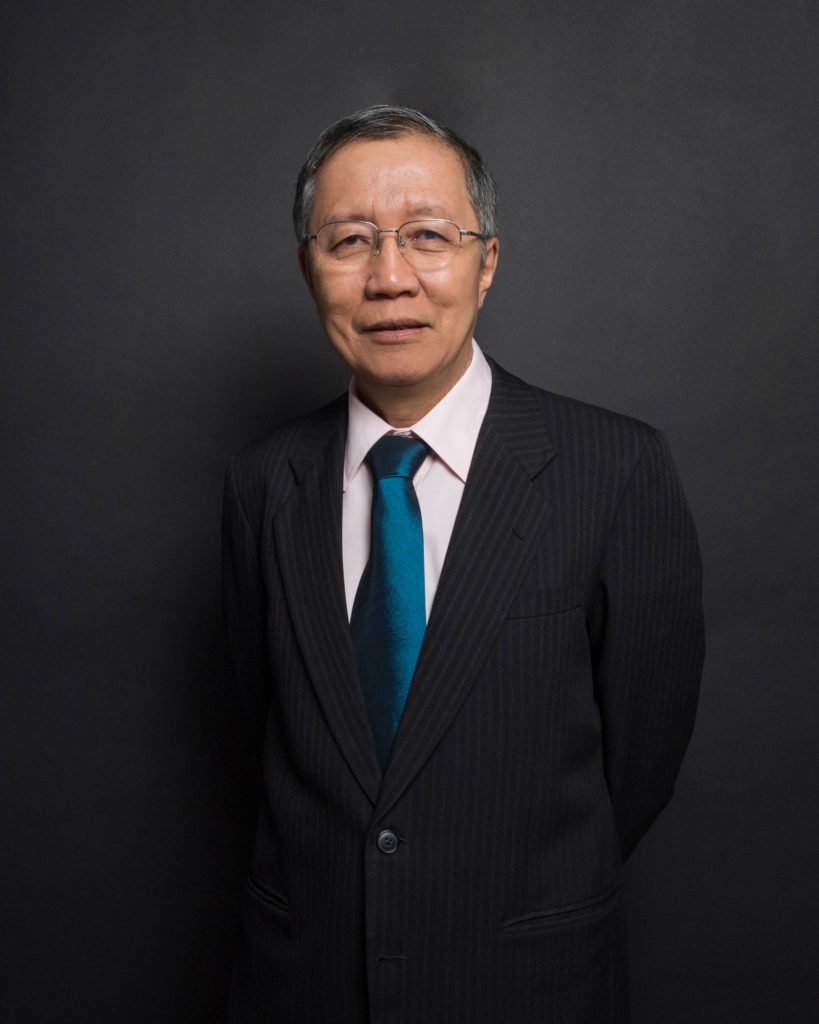 Mr. Choo Chee Choy is the founding partner of the Firm in 1985. He completed his LL.B Degree with Honors at the University of London (External) in 1981 and obtained his Barrister-at-Law from Lincoln’s Inn, England in 1982. He was called to the Malaysian Bar on 29th October, 1983 and has been in active practice since then.

Apart from the above, Mr. Choo renders legal advice to banking institutions, insurance companies, developers, main contractors, societies and non-profit organizations; and he also advices on liquidation/liquidators’ duties and portfolios. 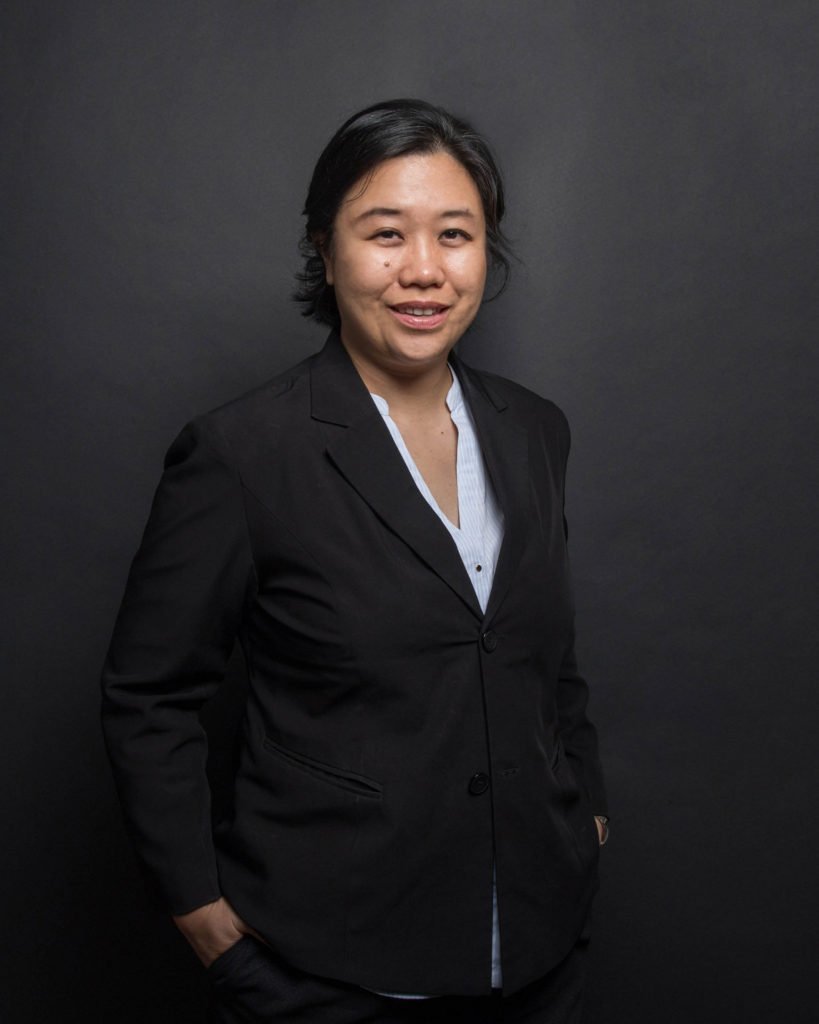 Miss Choo Chiew Ann is a Partner of the Firm. She holds a LL.B Degree from University of Tasmania, Australia in 2000. She was called to the Malaysian Bar in July, 2001 and has been in active practice since then.

Miss Choo is also our Partner in charge of our Rawang Branch.

She is well-versed in housing projects and sub-sales transactions; drafting, examination and rendering of advice on areas pertaining to acquisition, disposal, development joint venture and tenancy of real estate; security documentation such as bank charges, debentures and assignments for panel financial institutions. She also holds a certificate of attendance on “Islamic Banking for Legal Practitioners” from the Islamic Banking And Finance Institute Malaysia and the certificate of attendance for “Legal Documentation for Islamic Financing” from the Centre for Research and Training.

Miss Choo also has extensive experience in matters relating to probate, administration of estates; succession matters; will preparation and estate planning as well as matrimonial proceedings and adoption matters. 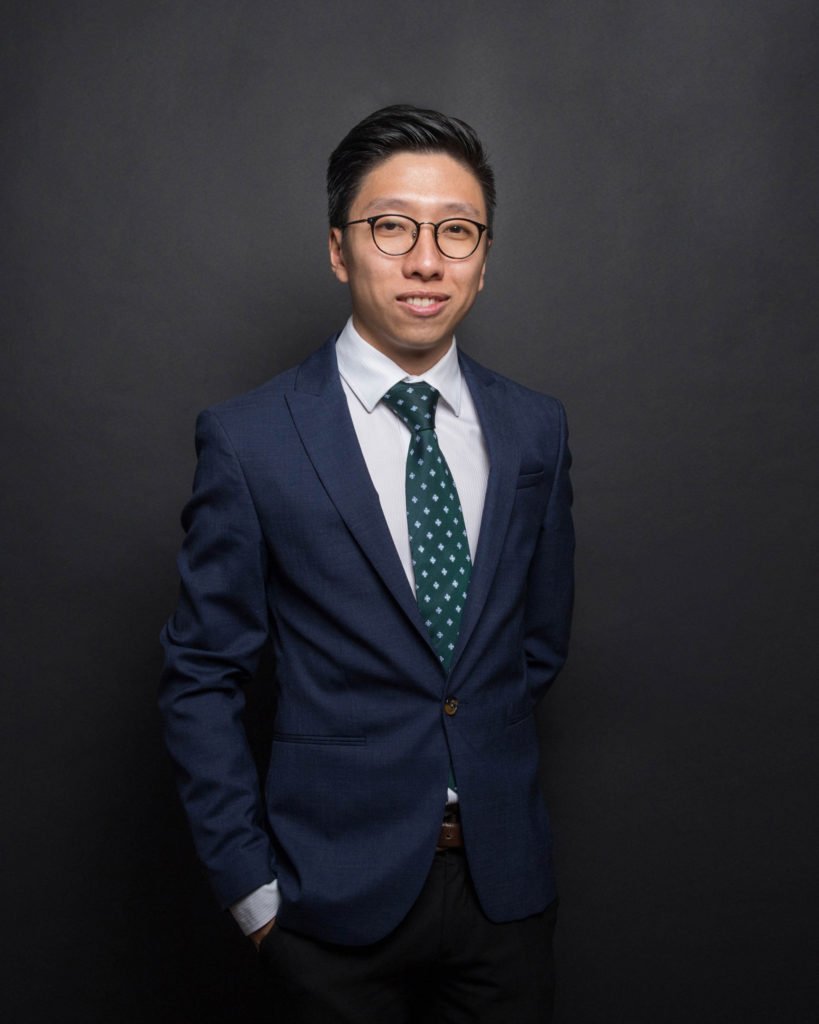 Mr. Choo Chew Hynn is a Partner of the Firm. He holds an LL.B (Hons.) Degree from University of Liverpool and obtained his Barrister-at-Law from Lincoln’s Inn, England in 2008. He was awarded the Sweet & Maxwell Price for Company Law in the 2008 upon completion of his Bar Vocational Course with the Inns of Court School of Law, London. He also holds a Master of Laws Degree with University College of London, specializing in corporate finance, banking and company laws. He was called to the Malaysian Bar on 18th July, 2009 and has been in active practice since then.

Mr. Hynn Choo was made a Partner of the Firm in September 2014. 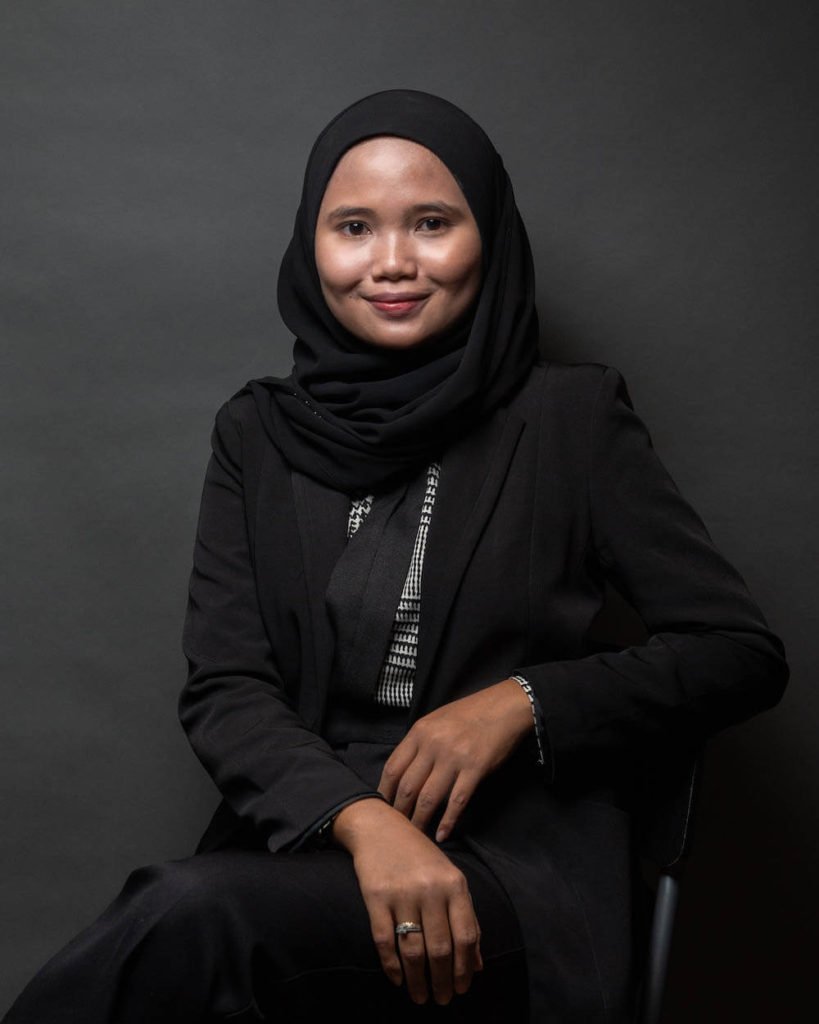 Puan Nur Suaidah Bt Sulaiman is a Partner of the Firm. She holds an LL.B (Hons.) Degree from Universiti Sultan Zainal Abidin and was awarded the Dean’s List Award in 2015. She was called to the Malaysian Bar in May 2017.

Puan Nur Suaidah joined the Firm at our Branch as a Legal Associate in August 2019 and was made a Partner in August 2021.

Puan Nur Suaidah handles matters relating to probate, administration of estates, succession matters, will preparation and estate planning as well as matrimonial proceedings and adoption matters. She is well-versed in estate matters and matrimonial matters under the Syar’ie Laws. 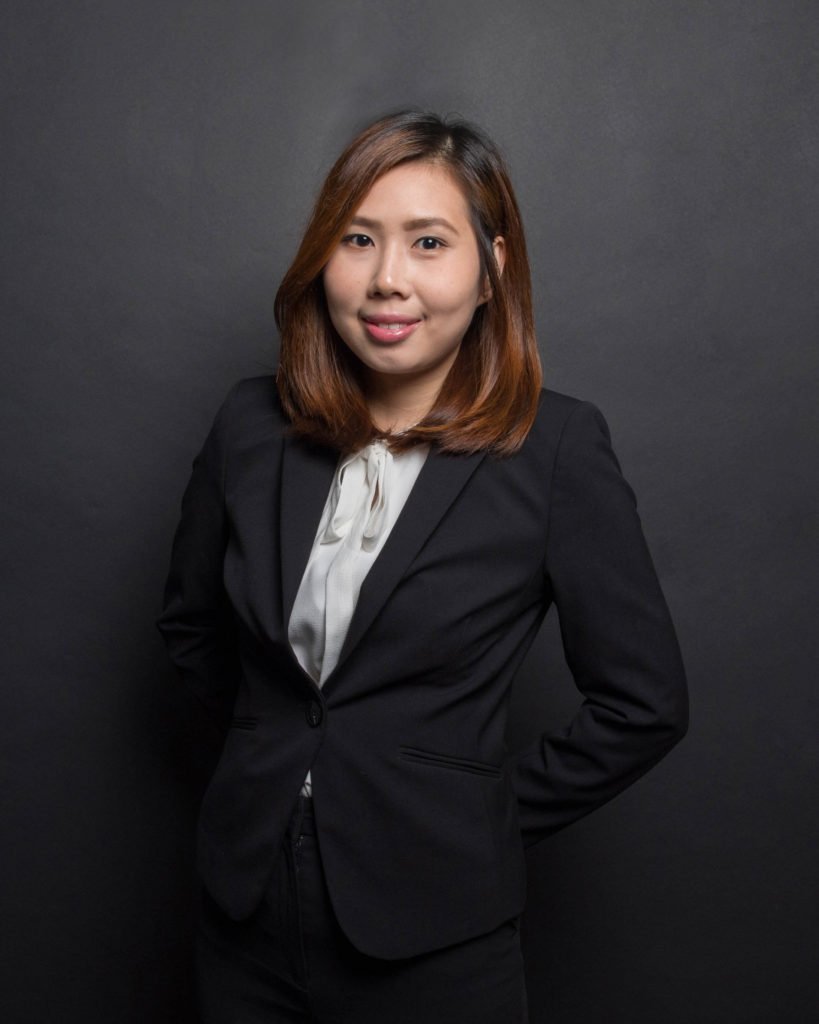 Ms. Karina Lee Kar Chee is a Senior Legal Associate of the Firm. She completed her LL.B (Hons) with University of London (External) in August 2015 and obtained the Certificate in Legal Practice in 2016. She was called to the Malaysian Bar in January 2018.

Ms. Lee practices mainly in banking litigation as well as land and commercial disputes. Her area of expertise is in debt recovery. 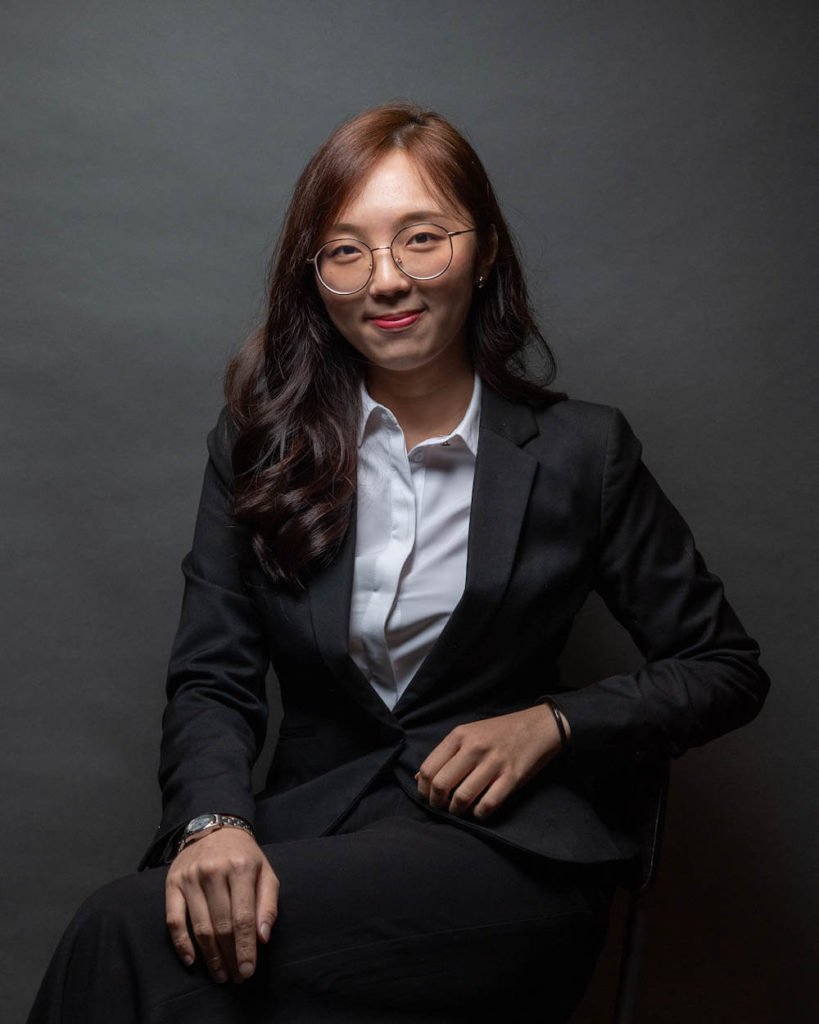 Ms. Yvonne Chai Yi Wen is a Legal Assistant of the Firm. She holds an LL. B (Hons) Degree from the University of London (External) and obtained the Certificate of Legal Practice in July 2019. She was called to the Malaysian Bar in December 2020.

Ms. Chai’s main area of practice is in dispute resolution, specializing in civil and commercial disputes as well as debt recovery. She also assists the Partners in matters relating to developers and liquidator’s advices. 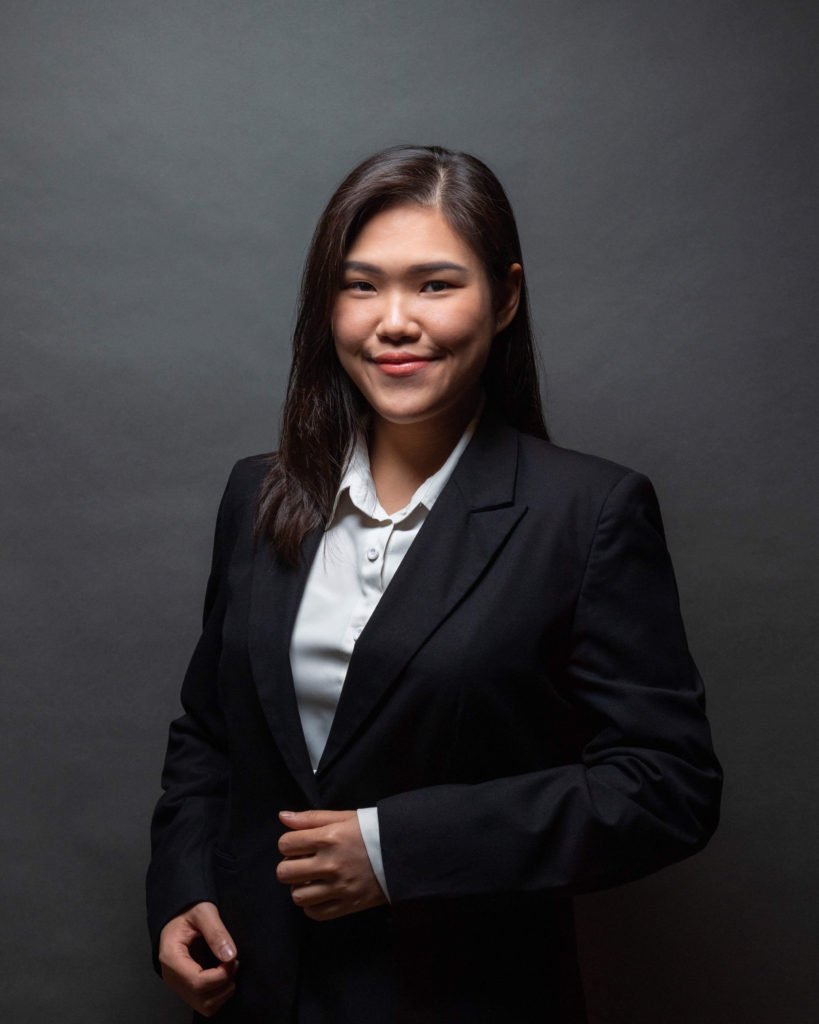 Ms. Alicia Lee Jia Hui is a Legal Assistant of the Firm. She holds an LL. B (Hons) Degree from Multimedia University Malaysia. She was called to the Malaysian Bar in November 2021.

Ms. Lee’s practices is in the area dispute resolution, including corporate and commercial disputes, debt recovery and land development issues. 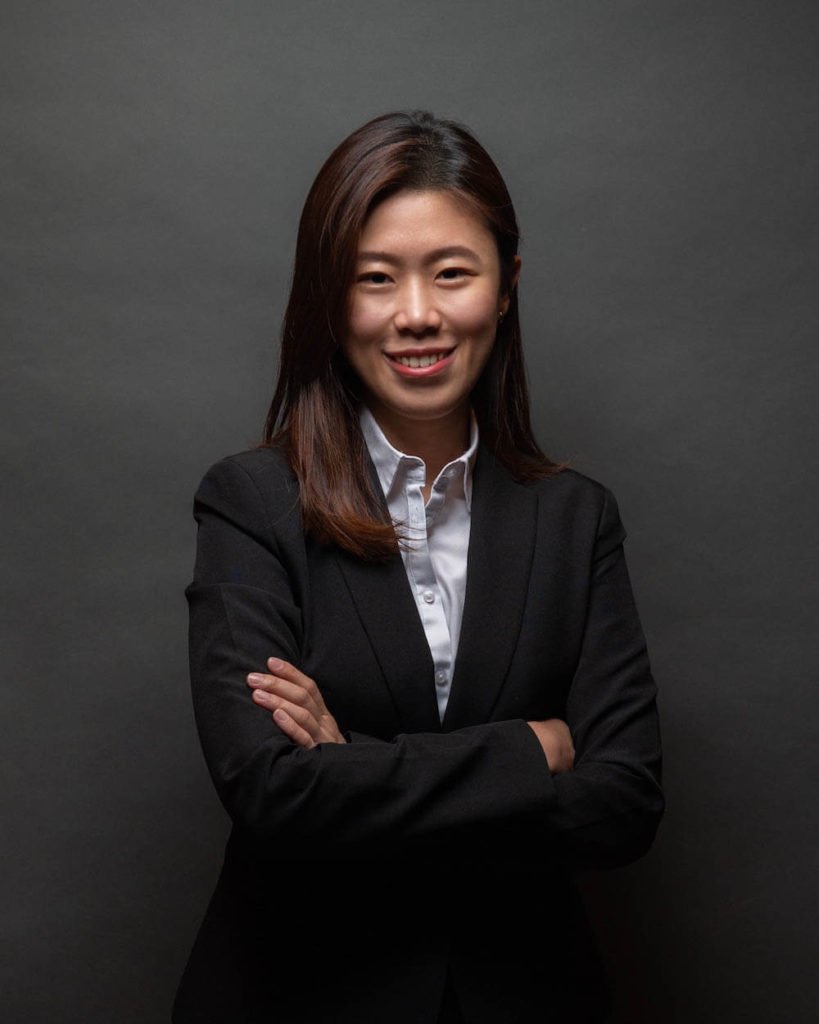 Ms. Celine Tee Xue Ren is a Legal Associate of the Firm. She graduated from University of Reading and was called to the Bar of England and Wales by the honourable society of Middle Temple. Ms. Tee was subsequently called to the Malaysian Bar in May 2022.

Ms. Tee primarily practices in the area of real property and estate including developers’ projects, sub-sale transactions, securities documentation for the financial institutions as well as distribution and administration of assets.

Ms. Tee is also part of the corporate and commercial team of the Firm. She is involved in corporate structuring and drafting, as well as conducting due diligences.